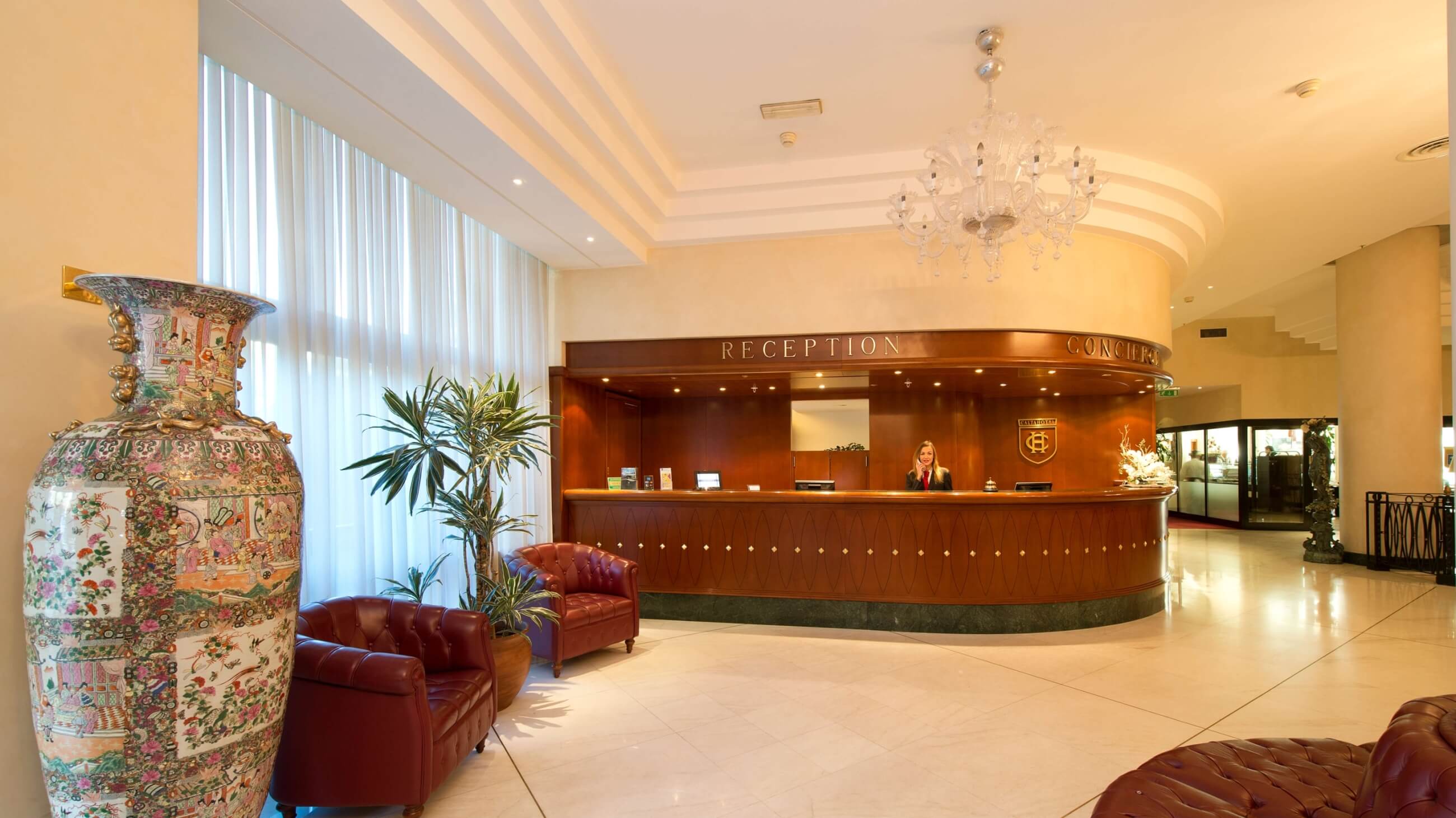 An island of quiet surrounded by urban facility 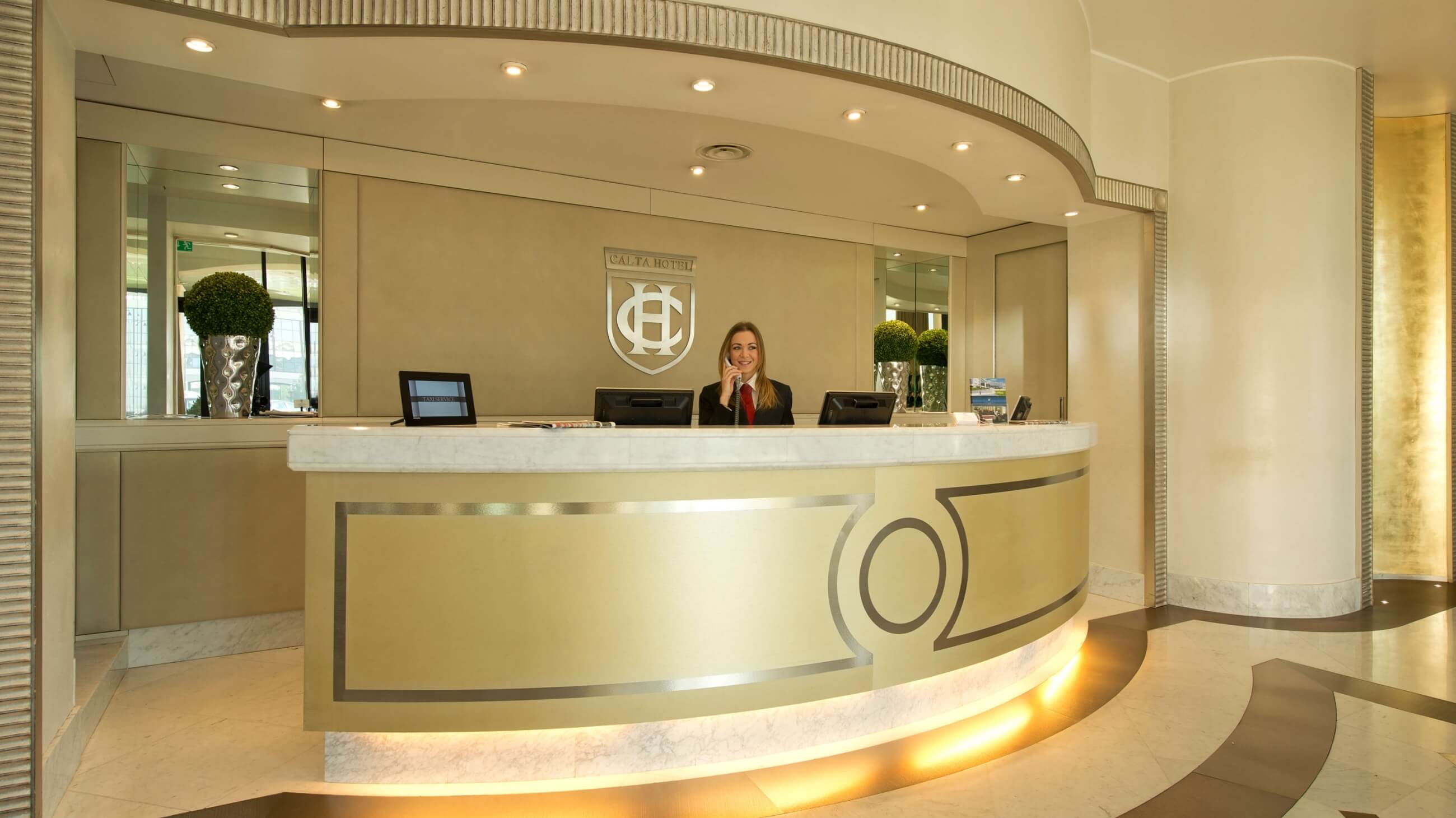 The first resort not far from Milan.

Discover our hotels.
A stone's throw from the metropolitan city of Milan.

Your stay at Calta Hotel
Contact us for a customised quotation